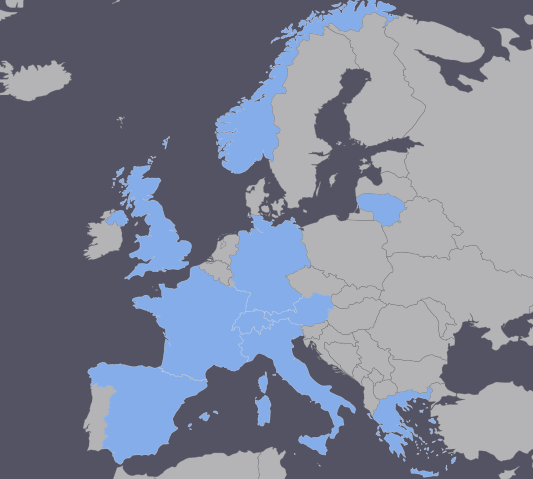 2020-Present: PhD in Mathematics and informatics at VU and ESR14 in the viagra levitra cialis which is best. Project funded by the European Union’s Horizon 2020 research and innovation programme under the MarieSkłodowska-Curie grant agreement No 860843.

2015-2016: Master I (Bac+4) in Fundamental Mathematics, University of Antananarivo.
Specialized in algebra, geometry and number theory.

It was known for decades that circular quad meshes produce smooth cyclidic splines, composed of principal patches of Dupin cyclides. Due to topological and shape constraints they appeared too rigid and nonflexible for modelling.At the same time, certain attempts to extended regular cyclidic splines to surfaces of arbitrary topology find empirical justification in architecture. We shall use systematic Moebius invariants based on quaternions to generalise circular quad meshes to quasi-circular allowing arbitrary even-sided faces. Cyclidic splines of arbitrary topology will use these and a subdivision-like procedure for filling multisided holes. Approximation, free-form modelling and shape optimisation of such splines shall be considered. We also explore 3D circular hexahedron meshes generating 3D cyclidic splines composed of principal Dupin volumes. Locally they represent 3-orthogonal coordinate systems for IGA.

Expected results: We will generalise cyclidic splines based on circular quad meshes to surfaces of arbitrary topology based on quasi-circular meshes and explore their extensions to 3D cyclidic spline frameworks. Practical applications such as surface offsetting or the computation of surface intersections will also be investigated.

Secondments are planned at JKU (Linz, Austria) and at the industrial member ModuleWorks (Aachen, Germany).